Well, that’s half the year done and dusted. Although, it feels as though we’ve had five years crammed into six months given everything that’s happened since the start of the year. I can’t believe it’s been more than three months since we first went into lockdown in the UK. I think parts of the last few months have gone quick, but some days it seems to have gone extremely slow.

The last three months has allowed me to make a dent in my TBR pile, which is something I am pleased about. I have now so far read 75 books towards my Goodreads reading challenge to read 160 books this year.

My blog also turned four-years-old on the 1st of June. It’s crazy to think how quick the time has gone since I first started blogging.

This month on the blog I took part in eight blog tours, and I’ve included the link below in case you missed any.

Before I Say I Do by Vicki Bradley

The Toybox by Charly Cox

The Last One To See Her by Mark Tilbury

The Last Wife by Karen Hamilton

The Waiting Rooms by Eve Smith 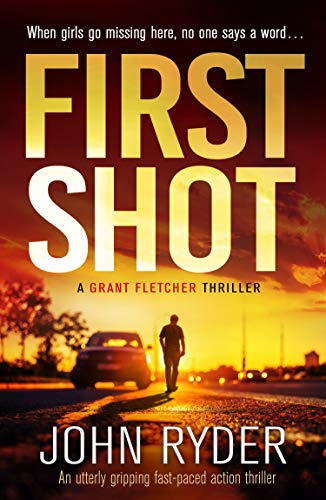 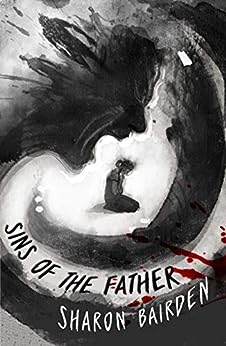 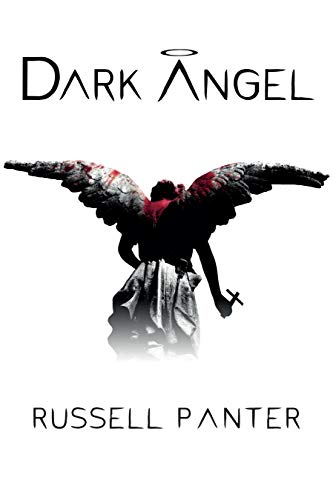 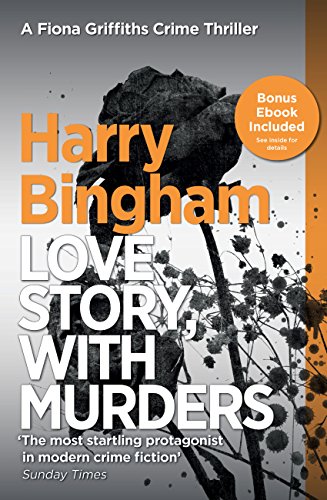 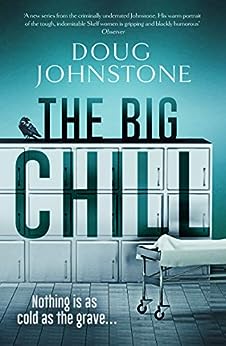 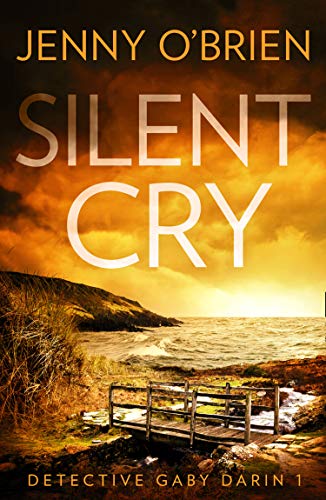 I have a bit of a quieter month, blog tour wise, coming up for July. I’m taking part in the blog tour for All Fall Down by M.J. Arlidge on the 2nd July, Left For Dead by Caroline Mitchell on the 10th July, Written in Blood by Chris Carter on the 27th July and The Next Widow by C J Lyons on the 29th July.

At the moment I’m currently reading The Next Widow by C J Lyons, The Sleepover by Carol Wyer and The Night You Left by Emma Curtis.

I hope you’re keeping well. Let me know what you’re currently reading in the comments below. That’s all from me for this month. Happy Reading!